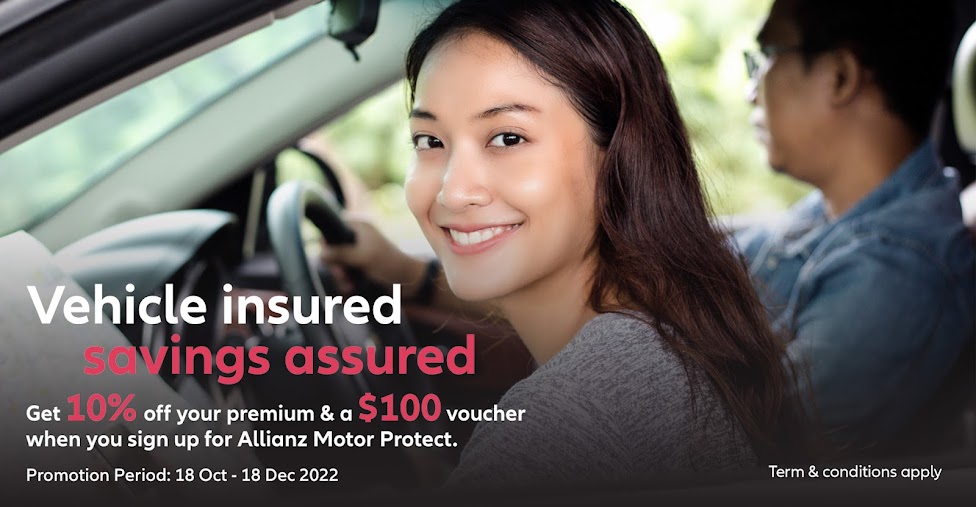 Likely Property Crisis in Singapore- A drop of 30%?

Contributed by: The Big Fat Whale 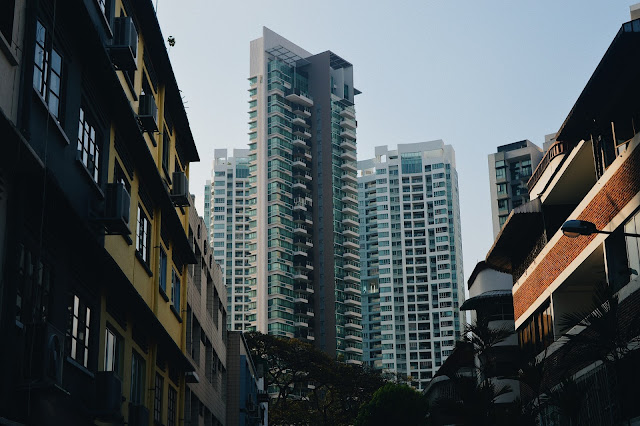 In recent times, despite the upheaval around the world, the Singapore property market has been holding well. It is still on an upward trajectory that makes it like "Not being in the game is a fool's play".

It has been one of the surefire ways to build your golden nest by upgrading from your first BTO HDB to a private property and to another private property every 4-5 years to escape the Sellers Stamp Duty. Not many have not reaped returns using this foolproof path.

There is an interesting Tik Tok video where the content creator was mentioning that his property agent is pitching a newly launched condo as a sure-proof way to lock in profits after 5 years of holding. It is along the line of just buying the property at 1.5 million now and cashing out at 2 million 5 years later.

Then it shows the speech by our deputy Prime Minister who said no one he has known could have predicted property prices in the future. Moreover, this development is situated in a non-prime area which makes the pitch less convincing.

From the chart above, you could see property prices have been a worthwhile holding if you. have a time frame of 10 years or more.  The two notable periods where there was a profound correction would be the Asian Financial Crisis in 1997 and the Global Financial Crisis in 2008.

During the Asian Financial Crisis, prices plunge close to 40% and it took nearly a decade for those who got at the peak to be back to breakeven in 2007. The stock market declined by 60% during this period. We can affirm this as a friend who bought a condo unit at the peak of 1997 saw his property valuation come back to breakeven only ten years later. It is his version of the "Lost Decade".

Exclusive Offer for MSIG TravelEasy- Enjoy 40% off and Up to S$48 via PayNow when you apply now. 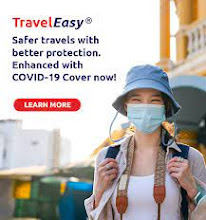 PREFERRED CASH BACK CARD WITH NO MIN SPEND AND 1.6% REBATE- SIGN-ON PROMOTION: $350 CASH VIA PAYNOW

HIGHEST COVERAGE FOR CANCER PLUS BASED ON PREMIUM- 100K COVERAGE- SIGN ON PROMO: 20% OFF PREMIUMS 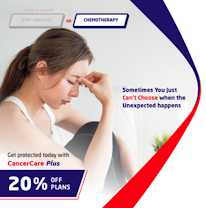 Exclusive Offer: 20% off and Free Medical Check Up- Get $20 via PayNow 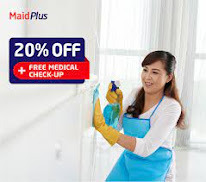 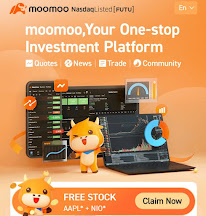 Site Disclaimer:
This blog is provided to you for general information only and does not constitute a recommendation, an offer or solicitation to purchase or sell the investment products mentioned. It does not have any regard to your specific investment objectives, financial situation and any of your particular needs. Accordingly, no warranty whatsoever is given and no liability whatsoever is accepted for any loss arising whether directly or indirectly as a result of you acting based on this information. Investments are subject to investment risks.

The information contained in these pages is not intended to provide professional advice and should not be relied upon in that regard. You may wish to seek advice from a financial adviser before investing in any of the products mentioned.In the event that you choose not to seek advice from a financial adviser, you should consider whether the investment product is suitable for you.

The contents of this blog, including these terms and conditions, are subject to change and may be modified, deleted or replaced from time to time and at any time. Any views, opinions, references or other statements or facts provided in this blog are personal views of the author.

For those whom want to get in touch, kindly drop me an email at somethingaboutfinance@gmail.com